“Window Shopping” at Brandies was a vital part of the downtown Omaha experience for many families. The windows drew much attention with lighted displays and, at times, “living models,” particularly during the Christmas season. We’ve gathered some of of our non-holiday favorites for this online exhibit from The Durham Museum Photo Archive. 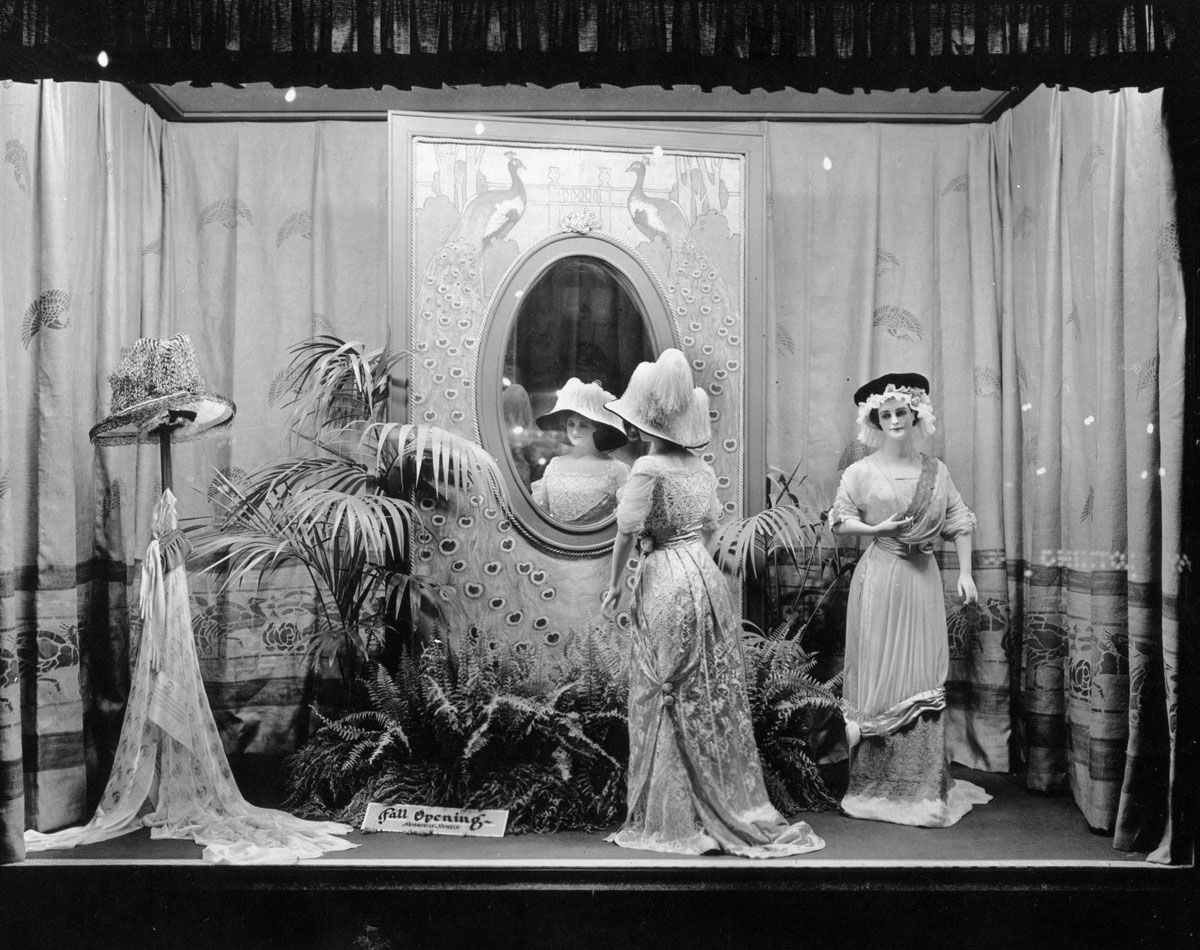 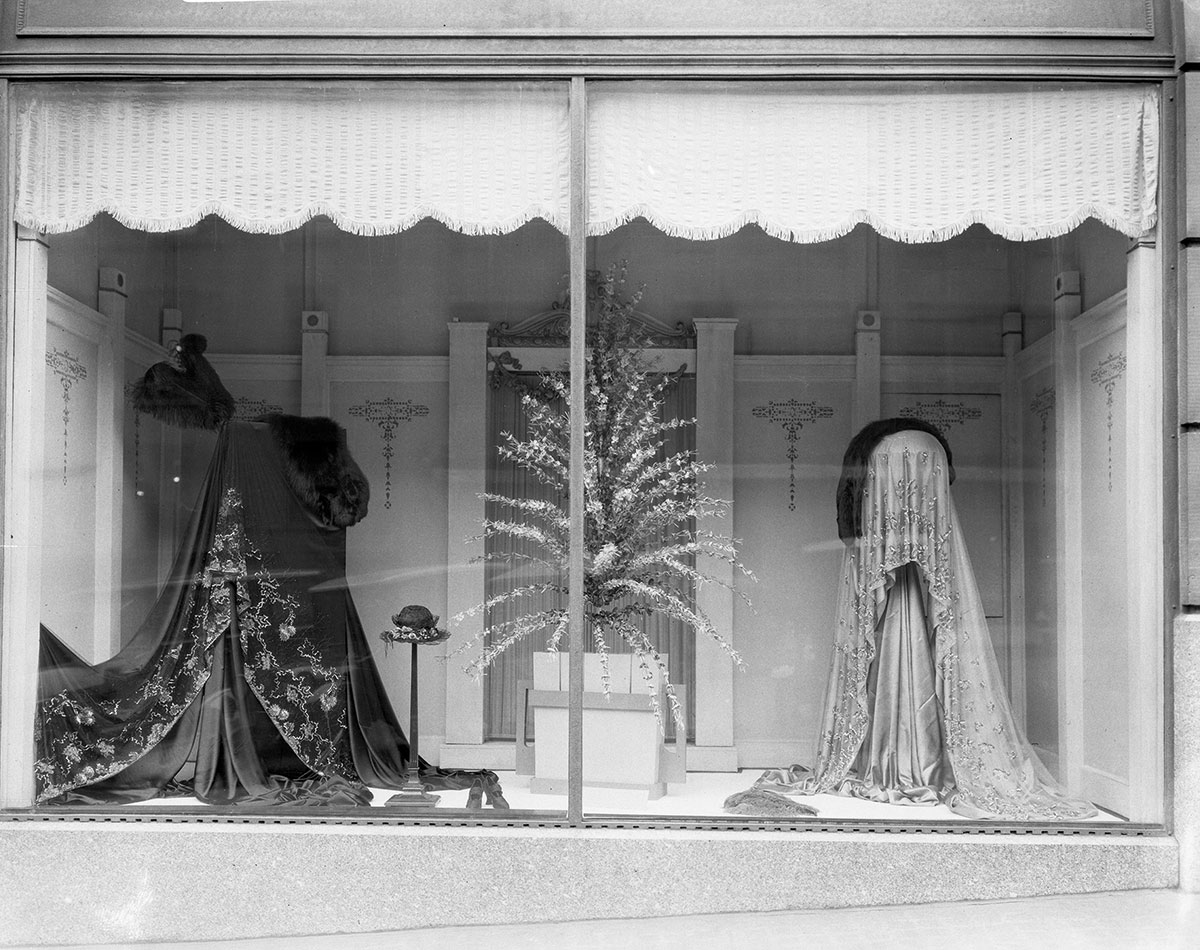 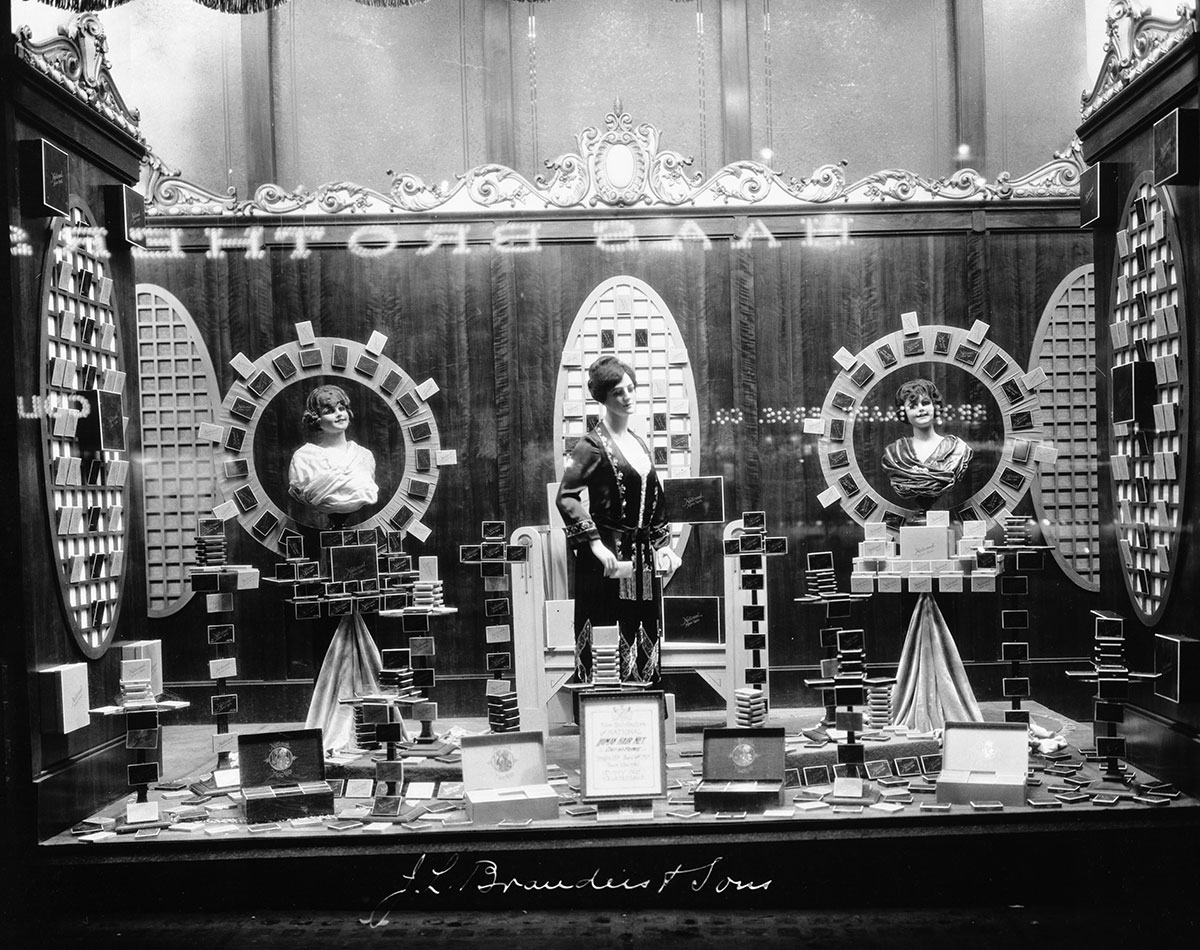 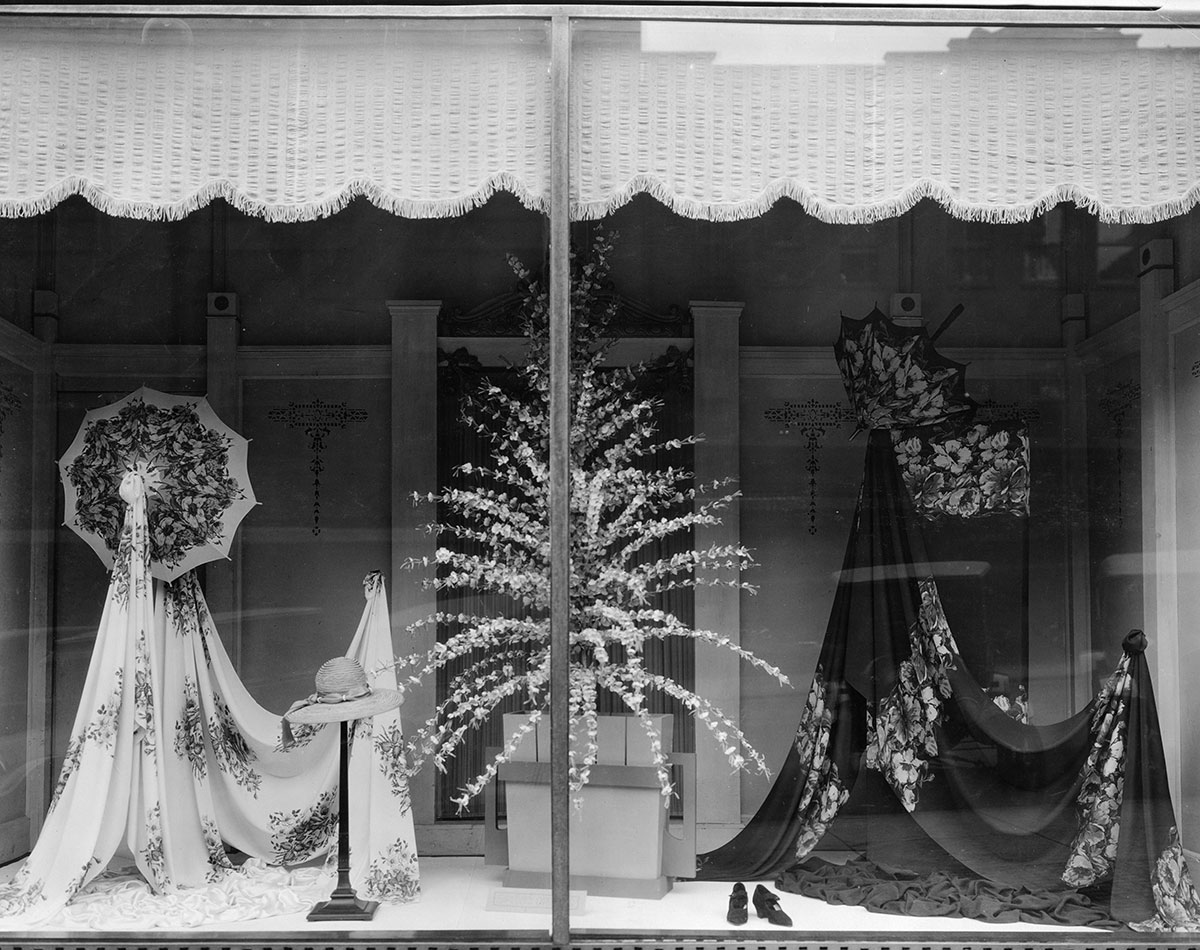 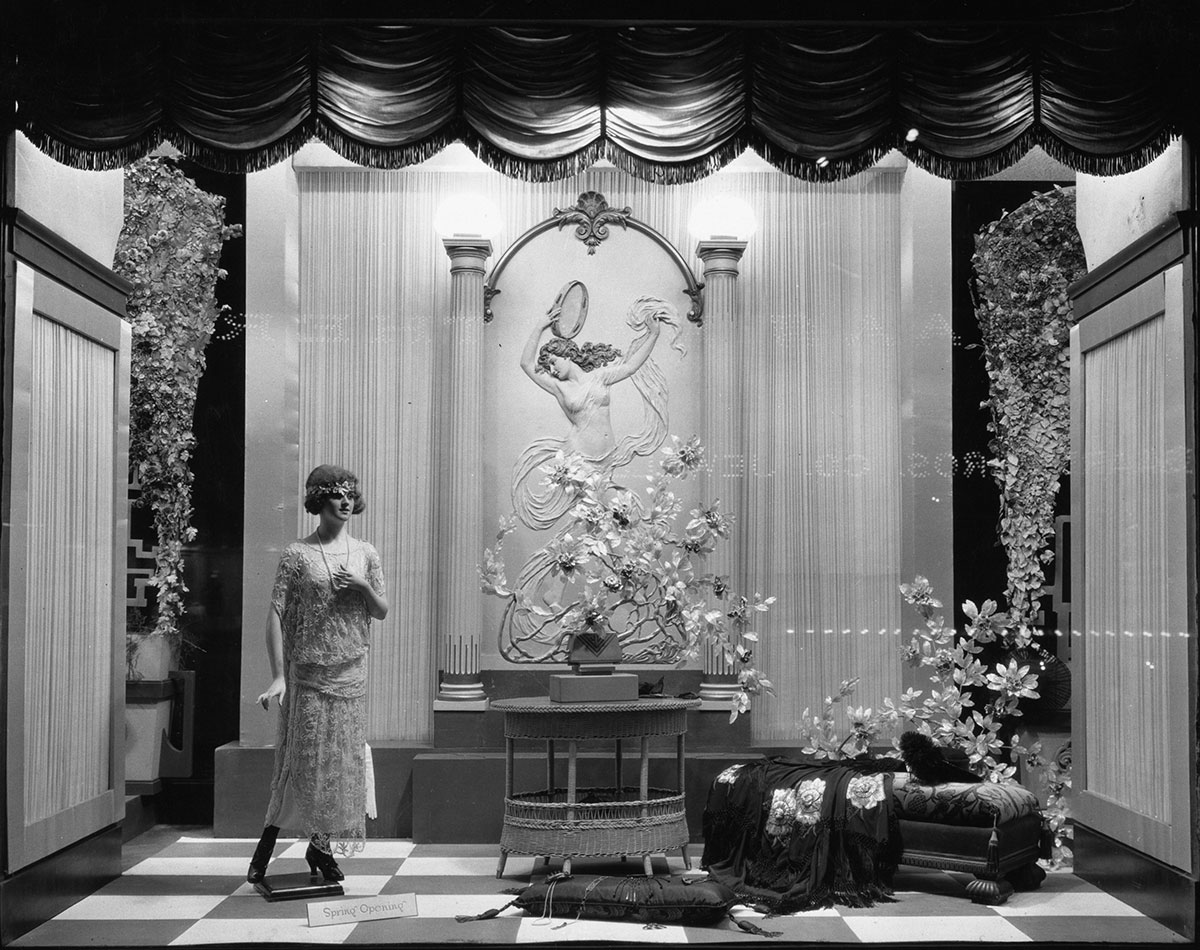 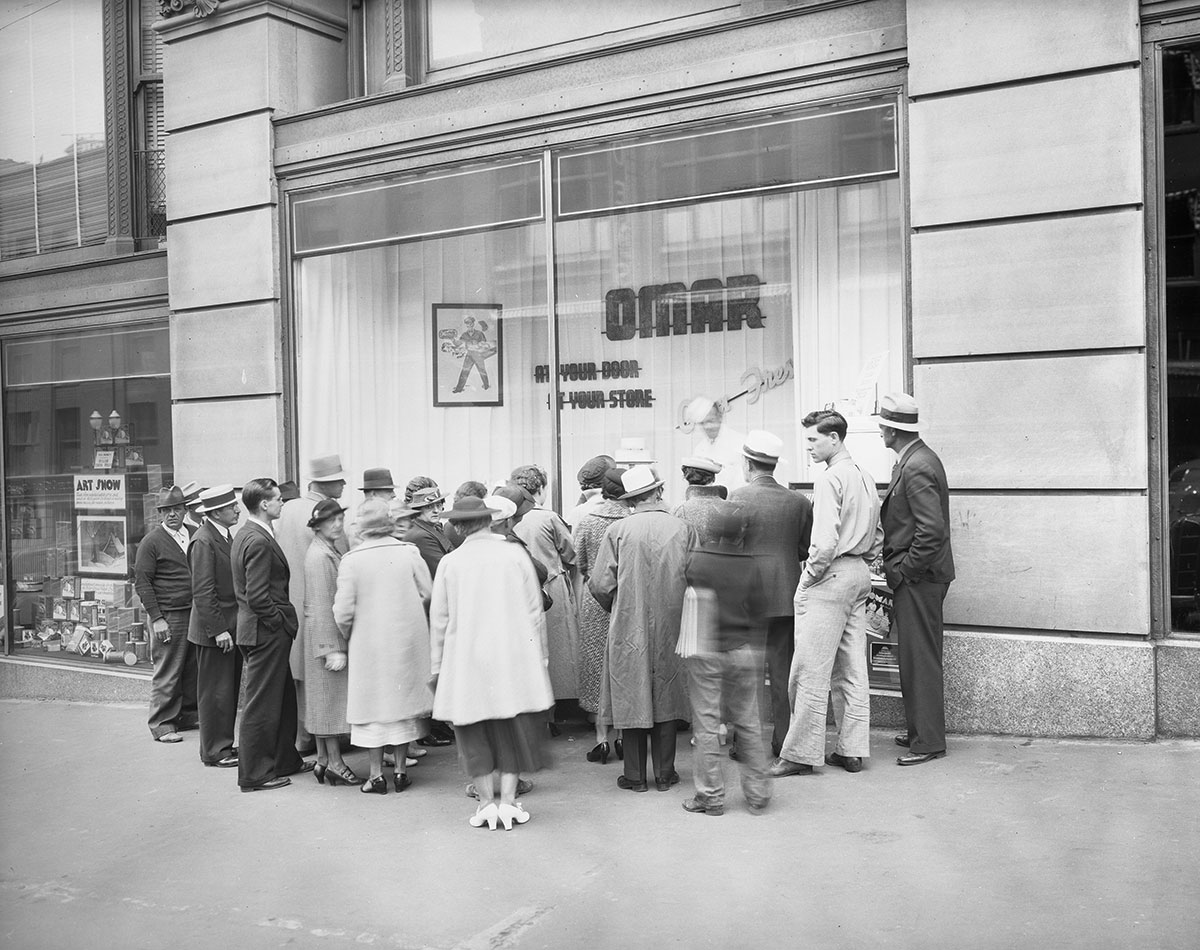 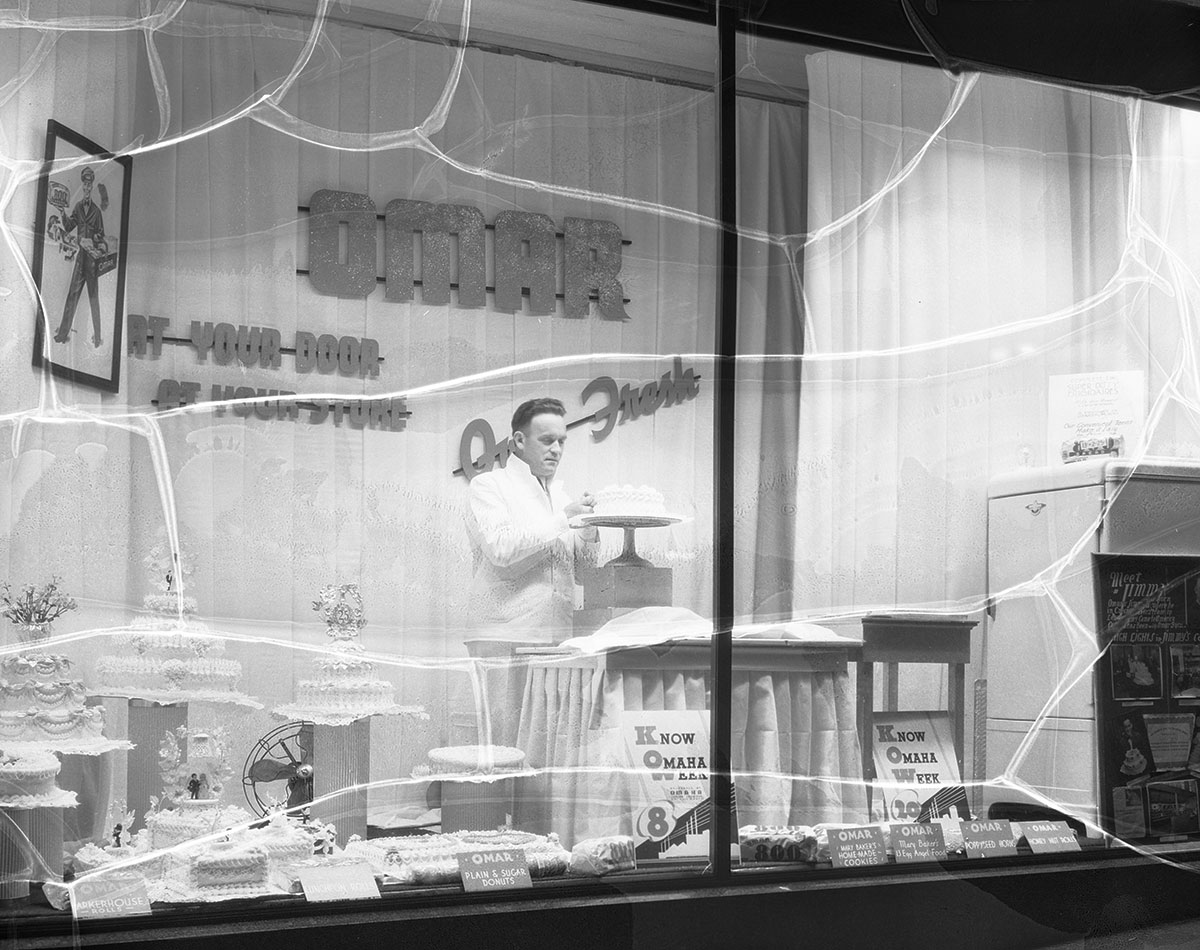 The Durham Museum Photo Archive contains over 1 million images that document the fascinating history of Omaha from its early days as a young frontier town to a unique and sophisticated city.